KNOXVILLE – After alleged bullying victim Keaton Jones received nearly $60k via GoFundMe donations over the weekend, it is being reported that upon returning back to school monday, he was beat and robbed for his possessions, which include a Rolex watch, Gucci belt, pair of Jordan sneakers, and a hoverboard, all which he allegedly purchased with his donation money. According to faculty, Keaton entered the school and rode his hoverboard through the hallways.

Keaton Jones went viral after his mother posted a video of him online. In this video Keaton is showed crying and asking why people like to bully him. Because of the heartbreaking video, thousands of people raised nearly $60k via GoFundMe, including many celebrities, who even expressed their love for him on social media, those celebrities included Justin Bieber, Snoop Dogg, Gal Gadot, Chris Evans, and more.

However, a few days after Keaton went viral, it was discovered by social media users that Keaton’s family are racist confederates. Pictures of the family holding confederate flags have surfaced, with some users even finding racist anti-black comments and posts on Keaton’s mother’s facebook page, with many speculating that Keaton was simply being bullied because he was racist to his black peers, and even calling them the N-word.

Apparently Keaton’s classmates didn’t take the whole GoFundMe stunt lightly and decided to take it upon themselves, beating and robbing Keaton upon arriving at school. “I’m not gonna lie he deserved it” said Catherine Lennon, Keaton’s teacher, “he is extremely racist to his black classmates and he had the nerve to tell millions he was being bullied. He entered my classroom this morning with designer clothes and riding a hover board, and was immediately neutralized by classmates”, finished Catherine.

Keaton was taken to the hospital with fractured bones and countless bruises. “The kid was f*cked up” said Dr Saul Doyle, “it looked like he got in a fight with Mike Tyson”. Keaton is expected to survive, and fully recover in a few weeks time. 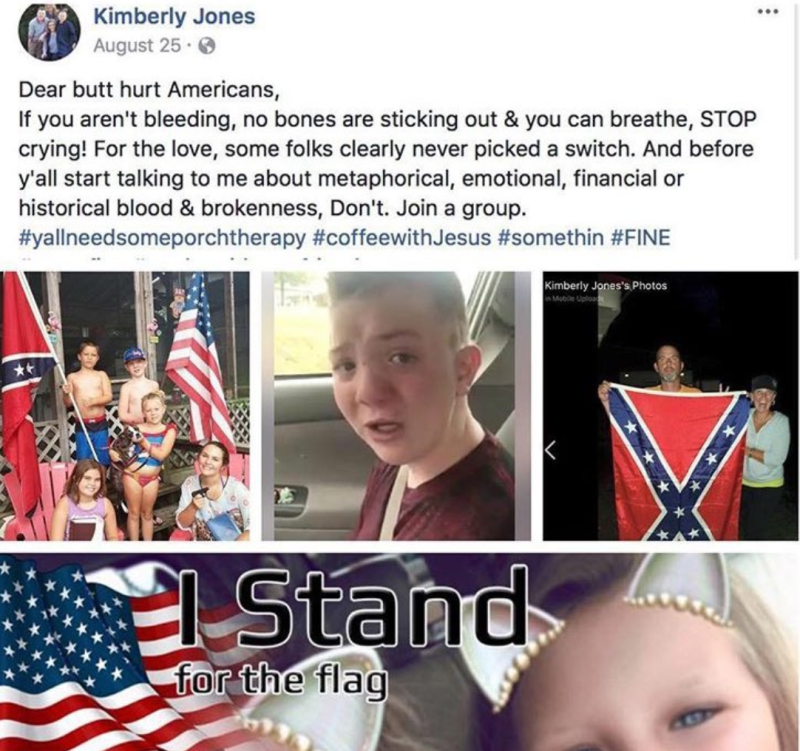