A Phoenix, Arizona Walmart had a big mess to clean up today after a 33-year-old man tried to molest a cherry pie in the bakery. Trenton Keen was arrested and charged for indecent exposure in public after he entered the store high on crack cocaine. Eyewitnesses say he grabbed a cherry pie from the display rack, removed it from the box, held it up against the glass casing of the bakery and started “going at it”with the desert. 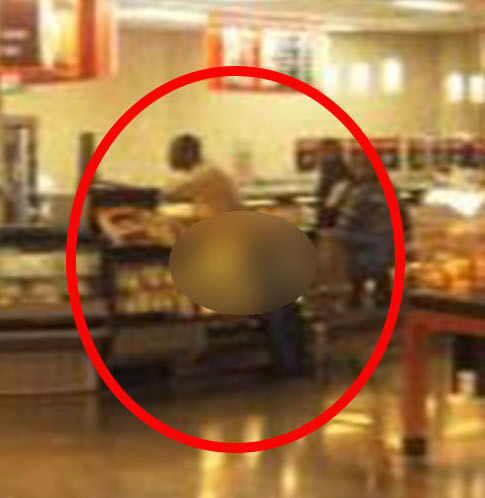 “I don’t know what the hell he was thinking or why anyone in their right mind would do that,” said Walmart shopper Terry Altez. “He just kept yelling ‘sweet baby, oh sweet baby.’ There’s nothing anyone could do until police arrived. It took four cops to restrain him. Apparently he was high on some crack. I guess you’d have to be to do something like this.”

One employee that we interviewed said she quit her job because the managers were trying to make her clean up the mess. “I ain’t touching that sh*t,” said Teresa Stockton, former Walmart employee. “He finished. He finished in the pie and they want me to clean the mess up. Hell no. They don’t pay me enough to do that.”

Keane is being held at the Phoenix jail under mental evaluation with no bond.