As scientists continue to play with mother nature, they are unearthing specimens from the past that could very well endanger our environment. So is the case with this prehistoric owl that has been cloned by scientists in Brazil. The giant cursorial owl, also known as Ornimegalonyx, was an extinct giant owl that measures 3’7″ in height when fully grown.

The remains of this prehistoric creature were found in a cave near Serra do Mar in 2007, which helped to preserve the specimen. Scientists were able to extract the DNA and began their cloning experiments. Animal cloning has been the subject of scientific experiments for years and has sparked fierce debates among scientists, politicians and the general public about its morality.

This particular experiment, however, may have these scientists thinking twice about bringing back giant prehistoric creatures of the past. The owl in these photos, which was successfully cloned in 2015, brutally attacked the scientists who created him. 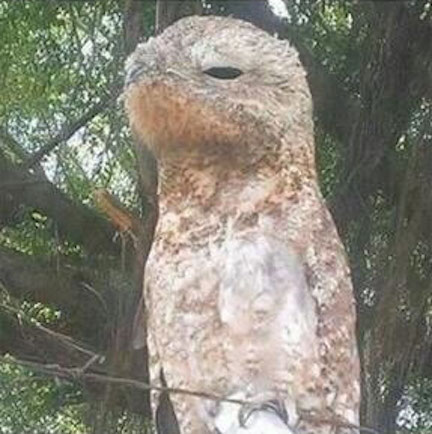 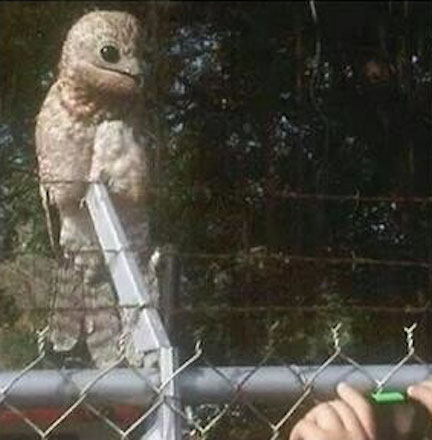 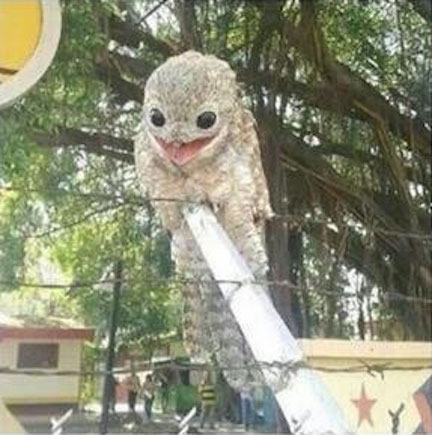 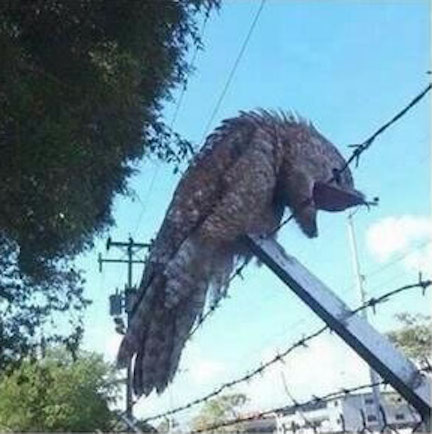 On Thursday, Brian Christopher, lead scientist at Fogarty International Center, was doing a routine inspection on the bird. But when Christopher open the cage the owl was perching in, bird immediately attacked. Reports state that the bird flew and Christopher, placed its foot on each shoulder and gouged out his eyes in a brutal attack.

Christopher was immediately rushed to Daher Hospital, where he is in serious but stable condition. Doctors say he has lost both of his eyes, there is absolutely no chance of recovering his sight. The prehistoric owl remains in the custody of the scientists for further research and investigation on its behavior.  Scientists say they will now take further safety precautions when handling the owl, such as face masks and protective bodysuits.